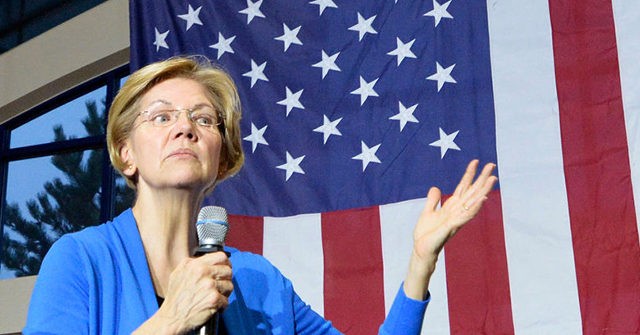 Elizabeth Warren misleadingly insisted on Wednesday night that she could pay for her programs with a “two cent” tax hike on the wealth of billionaires.

“Two cent wealth tax, and we can invest in an entire generation’s future,” Warren said during the Democratic debate.

Senator Warren has proposed an “Ultra-Millionaire Tax” that would charge two cents for every dollar of household’s wealth above $50 million. But her tax plans do not stop there.

Warren also supports a huge hike in payroll taxes. In her proposals, she has said she would impose a 14.8 percent payroll tax on workers with incomes above $250,000. High-income households would also be hit by a 14.8 percent tax on investment incomes.

What’s more, Warren would tax capital gains at the same rate as ordinary income for the top 1 percent of households. And she has said she would raise capital gains tax rates and lower the level of wealth that would be hit by the death tax.