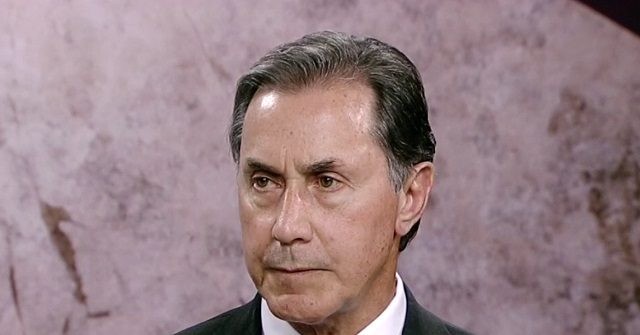 After next week’s expected passage of articles of impeachment on the House floor, congressional Democrats could try to pass significant legislation related to health care to save face with the American public, according to Rep. Gary Palmer (R-AL).

During an appearance Friday on Huntsville, AL radio’s WVNN, Palmer offered his anticipated timeline for the Democrat-led House of Representative, which included impeachment, the United State-Mexico-Canada Trade Agreement (USMCA), a budget and more ambitious legislation in the new year.

“What I am understanding is we will vote Wednesday on impeachment, and then they’re going to have a vote on the United State-Mexico-Canada Trade Agreement, which is enormously important for the economy — in particular, the farmers — and get that out,” he said on “The Jeff Poor Show.” “And then they’re going to try to pass a budget, which was supposed to have been passed back in April, and then make sure the government is funded through the end of the fiscal year, maybe longer, in hope that people will look at that and view Democrats more positively. I don’t think that’s going to help them.”

“What I anticipate, and I might be wrong, but I anticipate they’re going to come back in 2020 with some grandiose plan for health care, Medicare for all, or something like that the left will mess it up so badly that that’s going to blow up on them.”