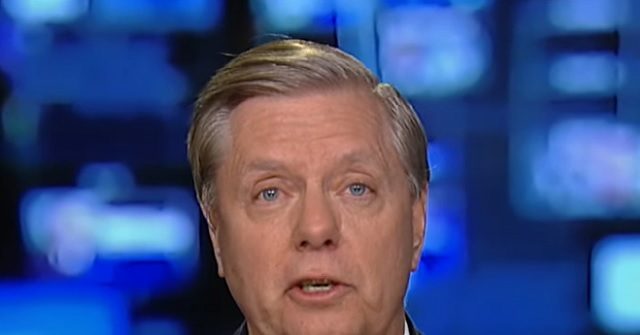 During an appearance on “Fox News Sunday,” Sen. Lindsey Graham (R-SC) slammed Democrats for seemingly not caring if the FBI and Department of Justice defrauded the FISA court.

Graham said he wished one Democrat would get behind getting more information because
every American” should want to know.

“I want all the documents around the FISA warrant application released. I want to find out exactly how the counterintelligence operation began,” Graham told Fox News Channel’s Chris Wallace. “I think transparency is good for the American people. Not one Democrat seems to care.”

“I wish some Democrat would come forward to find out if the FISA court was defrauded by the FBI and the Department of Justice,” he continued.

Graham later added, “We’re not compromising national security here. We’re trying to create a system to make sure this never happens again by shedding light on what happened with the FISA warrant process, the counterintelligence investigation. Did they have a lawful reason to surveil President Trump’s campaign? Did they lie to the FISA court? Every American should want to find that out.”