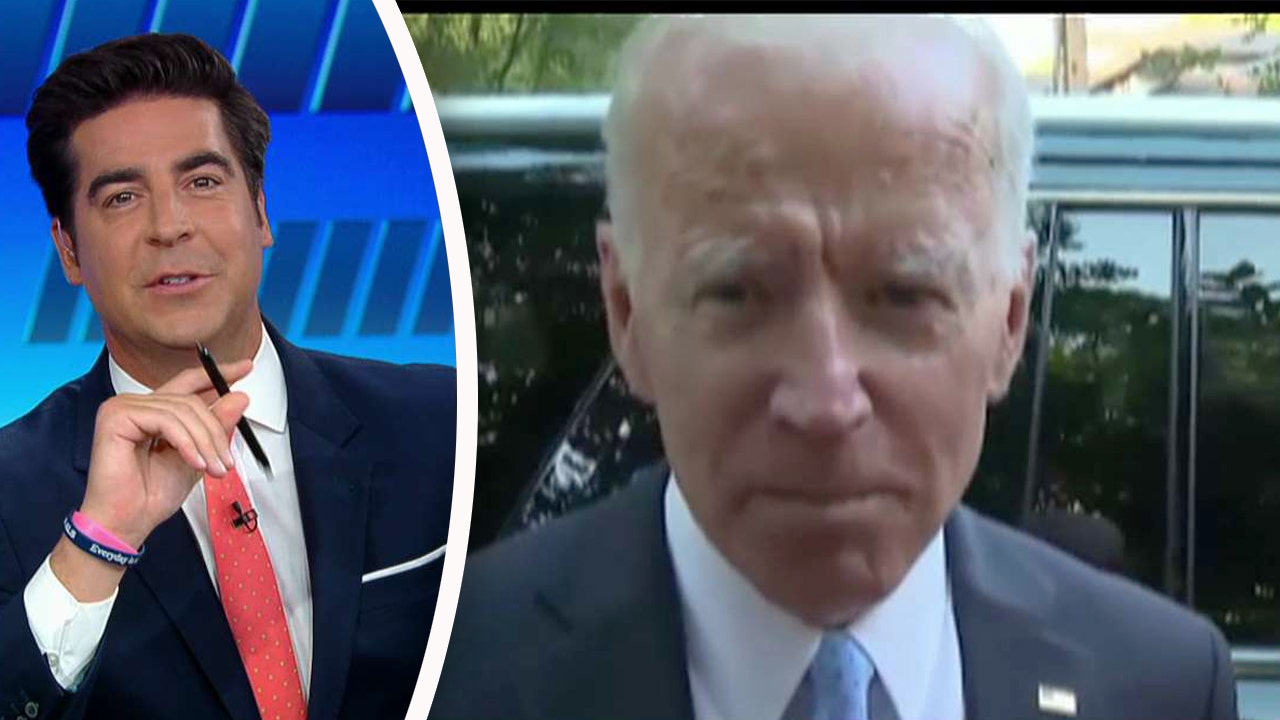 As former Vice President Joe Biden continued to come under fire from some 2020 Democratic hopefuls for comments he made about working with segregationist senators, he found a defender on “The Five.”

Following a firestorm over comments earlier this week highlighting his ability decades ago to work with two segregationist southern senators to “get things done,” Biden’s campaign defended the comments while the candidate himself rebuffed calls for his apology.

“A lot of these people in the Democrat Party saw the light at the end of their careers and what is the right thing to do with segregation. And Joe was there for that. And Joe was a civil rights pioneer for that.  But what the people are doing now, they’re trying to impose like a 2019 morality on the reality of a 1972 America. You can’t do that,” Watters said.

It came after Biden was defiant when speaking to reporters about the issue on Wednesday.

“Apologize for what?” Biden told reporters Wednesday night when asked about the criticism over his remarks. “Not a racist bone in my body. I’ve been involved in civil rights my whole career. Period. Period. Period.”

The “Watters’ World” host said Biden was highlighting his experience.

“Remember, he cut his teeth in the good old boys club days in the Senate in the 70s and the 80s. The fact that he served in the Senate with segregationists shows you how long he’s been in politics,” Watters said.

“And as you said, this is going to be a fight for black voters in the Democrat Party. They make up 25% of Democrat primary voters. So it’s no surprise that those [Sen. Kamala Harris, D-Calif., and Sen. Cory Booker, D-N.J.] are trying to peel away the black support. But I doubt it will hurt him with black voters,” Watters said.