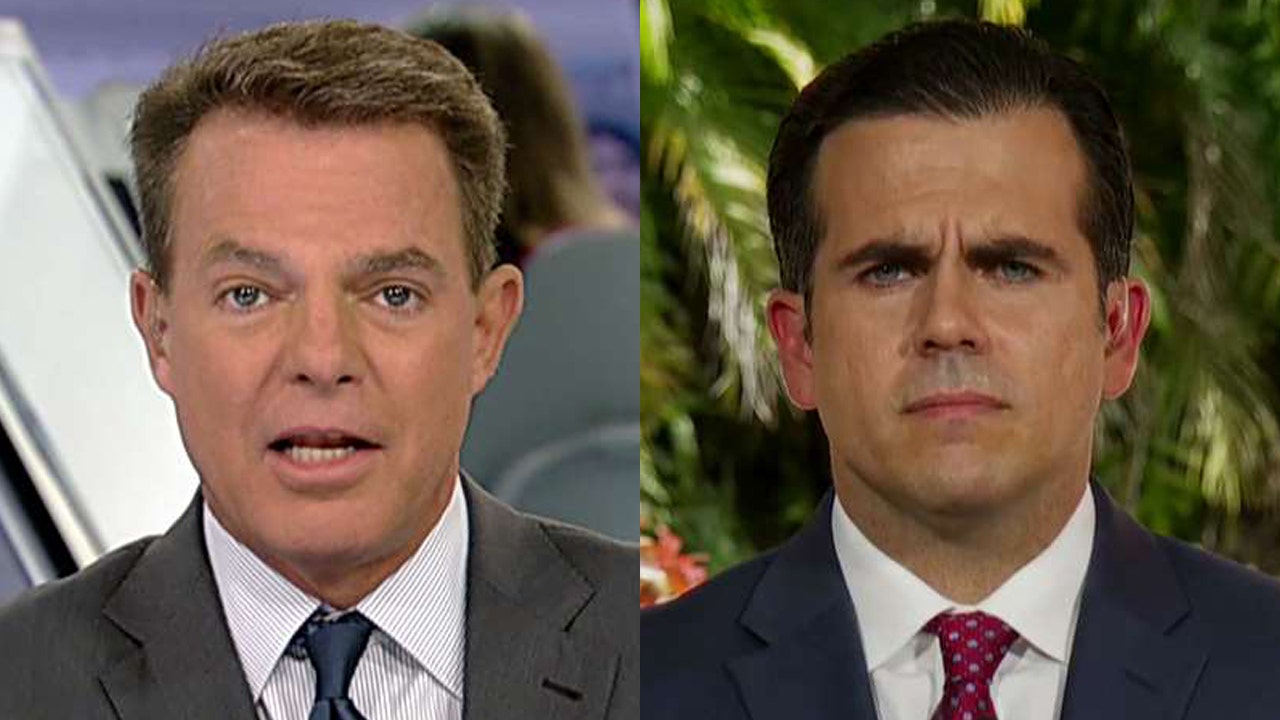 A mayor in Puerto Rico has disputed embattled Gov. Ricardo Rosselló’s claim that he supports him, amid widespread protests and calls for Rosselló to step down.

Rosselló appeared on “Shepard Smith Reporting” on Monday for his first one-on-one interview since the emergence of allegations that he is corrupt, and that he insulted the people of Puerto Rico, including victims of Hurricane Maria.

During the heated interview, Rosselló named Javier Jiménez, the mayor of San Sebastian — a municipality in Puerto Rico —  as one of his supporters.

In response, Jiménez told Fox News later on Monday that he does not support the governor at all.

Jiménez told Fox News the statement was inaccurate. He also said he’s awaiting the results of an investigation of leaked on online chats between Rosselló and several other government officials. Those chats are said to show Rosselló insulting women and political opponents and mocking victims of Maria.

Jiménez also issued a public statement on the San Sebastian Facebook page: “I have been clear and consistent in establishing that our Constitution provides mechanisms to interrupt the tenure by which a governor was elected by popular vote.”

The post continued,: “The Puerto Rico House of Representatives has already begun the evaluation related to the ‘chat’ in which the governor participated, assembling a committee of lawyers from different political ideologies who will evaluate whether there are serious or less serious offenses that lead to moral corruption so that an impeachment process could be initiated. I have established that we should expect this committee to issue an assessment on the ‘chat.’”

Rosselló announced Sunday that he won’t seek re-election, but he also resisted calls to resign. The scandal led nearly 100,000 protesters to take to the streets in and around the capital city, San Juan.

Many Puerto Ricans have been vocal in calling for Rosselló’s resignation since the chat leaks emerged.

Rosselló said Sunday in a Facebook video that he agreed with the people’s right to protest and was willing to confront the impeachment process, which already had begun in Puerto Rico’s legislature. He said although he will not resign as the island’s leader, he will step down as head of his pro-statehood party.

Rosselló acknowledged his “mistakes” and pointed out that he had apologized in the past. He did not offer a formal apology in Sunday’s video and did not immediately offer an apology during the interview with Smith on Monday.

“Everything that was said I assume responsibility for. I apologize for it,” Rosselló told Smith after he was asked if he had apologized “sufficiently.”

In one message Rosselló called one New York female politician of Puerto Rican descent a “w—e” and described another as a “daughter of a b—h.”

The calls to oust the governor have caught the attention of the mainland U.S., where there have been more calls for him to step aside. President Trump has blasted Rosselló on Monday as “a terrible governor.”