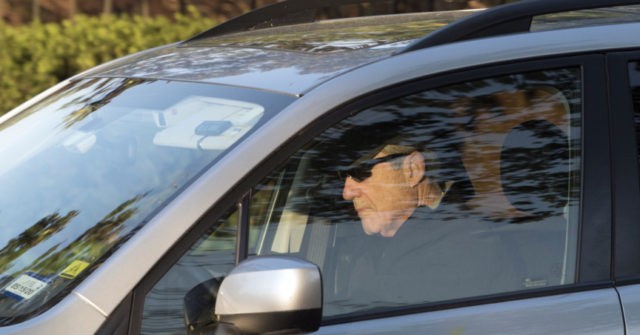 There were zero mentions of anything related to former Special Counsel Robert Mueller, his investigation, impeachment, or obstruction of justice at the second Democrat debate on Thursday evening.

It was significant given Democrat lawmakers’ desire to keep the investigation alive through hearings and investigations, and despite the amount of time Democrats have spent on the issue over the last several years.

Just this week, the chairmen of the House Judiciary and Intelligence Committees announced they had subpoenaed Mueller to testify on July 17.

Number of times these words were mentioned at the debate last night:

At the same time, House leadership has tried to tamp down the issue of impeachment, since polls show that most American voters do not support impeaching Trump or beginning impeachment proceedings now.

Yet if the candidates had been asked about the topic of impeachment, it might have been a defining moment given the differing stances among the major candidates.

Former Vice President Joe Biden has not yet endorsed beginning impeachment proceedings, while nearly every other top tier candidate has expressed their support for it, according to a recent examination by Breitbart News.

The issue arose in the debate the evening before, however. Former Rep. Beto O’Rourke (D-TX) said he would support pursuing charges against Trump after he leaves office, joining Sen. Kamala Harris (D-CA) in that stance. Former Rep. John Delaney (D-MD) said he would follow House Speaker Nancy Pelosi (D-CA)’s lead. She has called for further investigations before beginning impeachment proceedings.

Mueller also did not recommend charging anyone with obstruction, although he said his investigation did not exonerate Trump either. Attorney General William Barr said he and then-Deputy Attorney General Rod Rosenstein concluded there was no obstruction of justice.