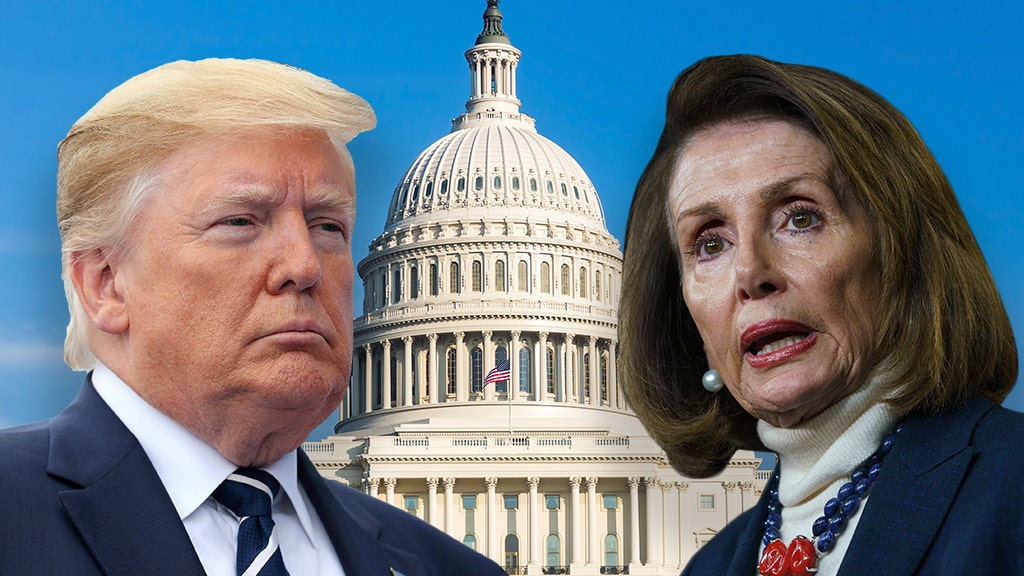 House Speaker Nancy Pelosi’s delay in delivering articles of impeachment to the Senate is about to end.

Pelosi announced Tuesday that House managers will be named Wednesday to prosecute the case against President Trump and they will walk two articles of impeachment across the Capitol in the evening, following a midday vote by the House to approve the transfer.

“The president and the senators will be held accountable,” Pelosi said in a statement. “The American people deserve the truth, and the Constitution demands a trial.”

The House approved the two articles of impeachment last month. They charge President Trump with abuse of power and obstruction of Congress in relation to a July phone call between Trump and the president of Ukraine – and the president’s alleged efforts to withhold evidence and block witness testimony in connection with House investigations into the Ukraine call.

But Pelosi delayed delivering the articles of impeachment to the Senate, saying she wanted to know what the parameters of the Senate’s trial would be, such as whether witnesses would be called to testify. On Tuesday, Sen. Ted Cruz, R-Texas, pitched a “witness reciprocity” plan that would allow both sides to call witnesses, but it was unclear if Cruz’s proposal would be implemented.

The president has maintained that he has done nothing unlawful and expects the impeachment trial to vindicate him. He and other Republicans have argued that the case against him is largely politically motivated – stemming from resentment following Trump’s victory over Hillary Clinton in the 2016 presidential election.

Senate Majority Leader Mitch McConnell said the trial would formally open later this week but likely won’t get underway in earnest until next Tuesday – with Chief Justice of the United States John Roberts presiding.

The senators will act as jurors in the case. The House managers will present the argument to convict the president and remove him from office, while the president’s legal team will offer a counter-argument.

Other attorneys representing Trump could participate as well, as the trial unfolds, the source said.

Trump is just the third president to be impeached, following Andrew Johnson in 1868 and Bill Clinton in 1998, both of whom were acquitted. President Richard Nixon resigned in 1974 with impeachment and conviction considered likely following the Watergate scandal.

Fox News’ Brooke Singman and Chad Pergram and The Associated Press contributed to this story.