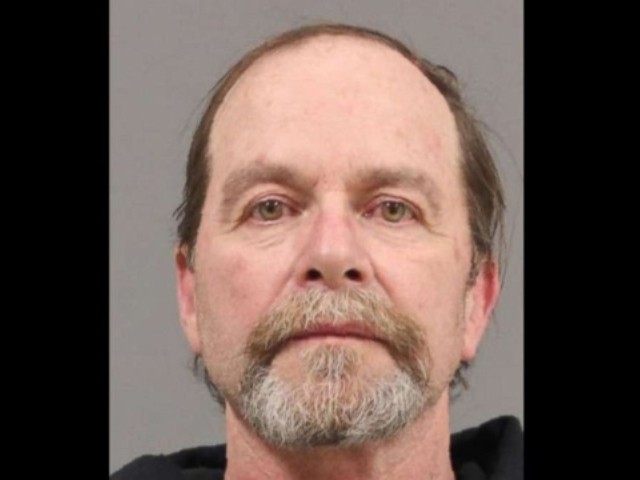 Police in New York claim that a man arranged his own kidnapping as a means to avoid paying off on a $50,000 Super Bowl bet.

The New York State Police report that when North Tonawanda resident Robert Brandel was found in a parking lot north of Buffalo, he told them that he had been kidnapped by two men from his Super Bowl squares betting pool. Brandel said they robbed him of $16,000 and left him tied up in a van for two days, CBS News reported.

Police found Brandel in Newfane, New York, on February 27 laying in the back of his truck with a rope around his neck and duct tape wrapped around his hands and ankles.

But an investigation reportedly found that Brandel put in several fake names in a Super Bowl squares game imagining that he would win and rake in the cash. Instead, he lost and owes the pool $50,000.

Instead of getting out of his betting debt, police arrested him and charged him with filing a false police report and fraud.

Brandel now faces charges of a felony charge of first-degree scheme to defraud, and a misdemeanor for falsely reporting an incident. He is next scheduled to appear at Town of Newfane Court in March.