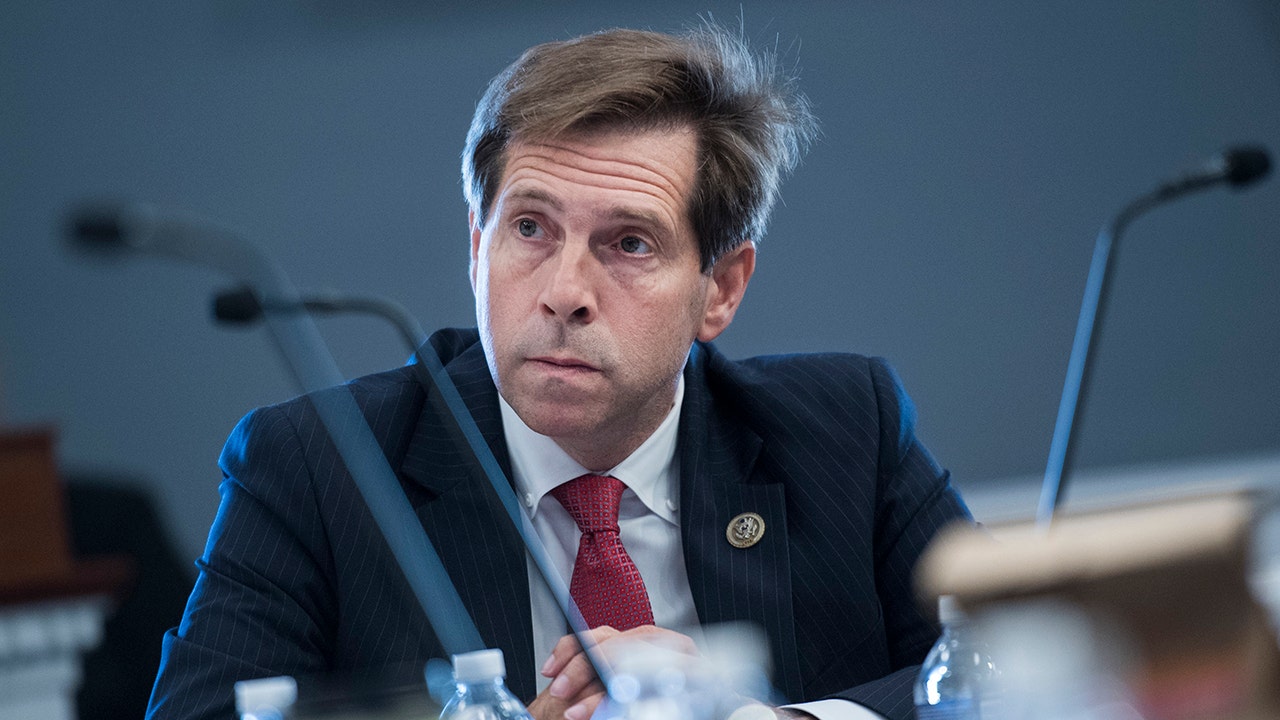 The ranking member of the House Homeland Security Appropriations Subcommittee, Chuck Fleischmann, has called the situation at the southern border “a Crisis with a capital ‘C.’”

“We have some very flawed legal decisions that are really causing a lot of problems,” Fleischmann, R-Tenn., said Wednesday on “Outnumbered Overtime.” “In addition to that, we’ve experienced over 100 caravans this year. Some days there’s over 4,000 people coming to the border. “This is a Crisis with a capital ‘C.’ It needs to be addressed, and I urge my Democratic friends in the House to come and visit the border and work with us, not work against this president or against the Republicans in Congress, but to sit down and realize that it’s truly a crisis of a tremendous magnitude and proportion.

“We need to address it.”

President Trump said Sunday that Customs and Border Protection (CBP) Commissioner Kevin McAleenan would become acting head of the Department of Homeland Security, with its 240,000 personnel, following the resignation of Secretary Kirstjen Nielsen.

Fleischmann met with Nielsen’s replacement on Monday, after touring the border with the president last week.

“Kevin has come to the table with a tremendous amount of experience. He was actually on Air Force One with the president and myself and Leader McCarthy,” said Fleischmann, referring to House Minority Leader Kevin McCarthy, R-Calif.

“Obviously the president has tremendous confidence in Mr. McAleenan but it was a good bipartisan meeting the other day. We sat down, Republicans and Democrats. He was very forthright. He’s very competent. I think he’s going to do a great job.”

Fleischmann also said he thinks McAleenan will “carry out the administration’s policy.”  He said: “President Trump is going to be driving the agenda and I think that’s a good thing. So I think Kevin will be very solicitous of the president’s thoughts and wishes and will act on his orders.”