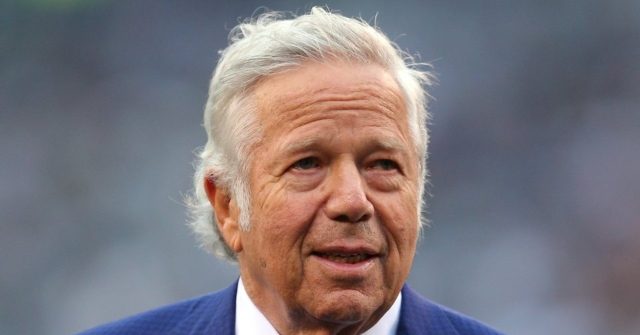 New England Patriots Owner Robert Kraft has entered a plea of not guilty to two misdemeanor counts of soliciting a prostitute.

From Palm Beach County court records: Robert Kraft waives his arraignment, pleads not guilty to all charges, and requests a jury trial. pic.twitter.com/nMhKztCodd

The plea comes on the heels of a public apology Kraft issued last weekend.

“In deference to the judicial process, I have remained silent these past several weeks,” Kraft said in his statement on Saturday. “To correct some of the misinformation surrounding this matter, my attorney made his first public comments on Friday night. I would like to use this opportunity to say something that I have wanted to say for four weeks.”

Prosecutors offered Kraft a plea deal that included the prostitution charges being dropped in exchange for his admission of guilt and a statement that he would be convicted if prosecuted as well as paying a fine.

Despite his apology, and the county’s deal, Kraft joined a group of other defendants in the prostitution case whose lawyers said that their not guilty pleas were entered because the deal offered by the county was far more strict than deals offered in similar cases.